Menu
The Purbeck Society’s Management Committee is elected annually at its Annual General Meeting, this year’s AGM being due on Friday April 11th. Sadly, circumstances have contrived such that a number of the existing Committee members are unable to seek re-election this year. Without a full Committee of at least 10, preferably 12, the Society will not be able to function effectively or sustain the programme of support for all the various campaigns with which the Society has been recently involved, nor will it be able to continue with its popular programmes of visits…continue reading →
These three proposed developments proposed for the Osborne Road/Townsend Road/Cobblers Lane area follow on from that application granted on appeal for PA 6/2010/0302, Land adjacent to Rotary Cottage allowed on Appeal. While these are separate applications, the Society takes the view that the overall impact that the three proposals would have on the area, should be considered in relation to each other, together with that of the earlier, allowed, Rotary Cottage scheme.
Navitus Bay Development Limited (Navitus Bay), the jOint venturebehind the proposed Navitus Bay Wind Park, is announcing today that it has decided to reschedule the third round of public consultation on the project until February 2013. The decision to reschedule the next stage of consultation reflects the high level of attendance and feedback that Navitus Bay received from the local community at the second round of consultation earlier this year. To ensure that the community and technical feedback is given the due consideration it deserves, Navitus Bay has decided to allocate additional time and resources to fu lly explore the comments received and how they can be accommodated in to the proposals, taking into account the complex technical and environmental constraints on the project.
Over the last few years there have been a number of planning applications which have involved the destruction of interesting and characterful properties, the most notable probably being the former Westbury hotel (latterly care home) in Rempstone Road Swanage. The Society is increasingly concerned that the character of Swanage is being steadily eroded by the destruction of such properties and believes that acceptable viable alternatives, whereby these properties can be adapted for 21st Century use, while still retaining their character. The latest case is No.2 Drummond Road in south Swanage which, to our knowledge, has been the subject of three planning applications in recent years. Each of these has involved the demolition of Drummond Lodge, an interesting Edwardian house. 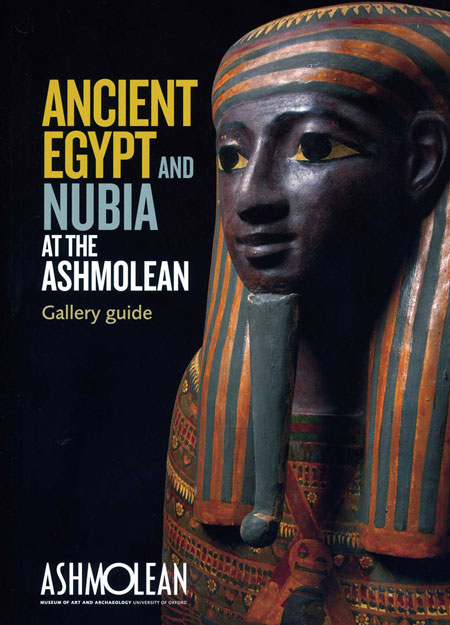 Visit to Ashmolean Museum Oxford - Tuesday 12th June 2012. All enjoyed their visit and were amazed at the extensive collection in the building and especially the Egyptian Gallery.
Dates for your diary. I have organized the following coach outings :- Wednesday May 8th. Sherbourne & Sandford Orcas Manor House. With our Blue Guide Mr P.Welton who you will remember guided us around "Hardy's Wessex". Tuesday June 4th. Visit to Titsey Hill Hall & Gardens, Oxted, Surrey. Tuesday July 9th. Broadlands (subject to confirmation). Wednesday Se pt 4th Exeter Watch this space for further details. Price per person per trip will be notified at a later date along with full details of each trip.  continue reading →

Day Trip to Isle of Wight Thursday 12th July 2012 Fifty four members enjoyed a day trip to Osbourne House on the Isle of Wight on Thursday 12th July 2012. The day started off sunny and we had a beautiful journey through the New Forest to the ferry at Lymington. Unfortunately rain set in for the day just as we arrived at Osbourne House. The house and it's setting are lovely and one can understand why Queen Victoria, Prince Albert and their family loved it there. A most interesting and enjoyable day out.…continue reading →
Durlston has reached the final in the 2012 National Lottery Awards (Heritage category) and has been shortlisted as one of the 3 best Heritage project of the year. This is an important, national award with the winner decided by public vote and the awards presentation shown live on BBC1 in December. We would greatly appreciate your support both in voting directly and also through encouraging any colleagues, friends, partners, stakeholders and anyone else you know to vote for Durlston. Winning this award would be a great boost to everyone associated with Durlston and…continue reading → 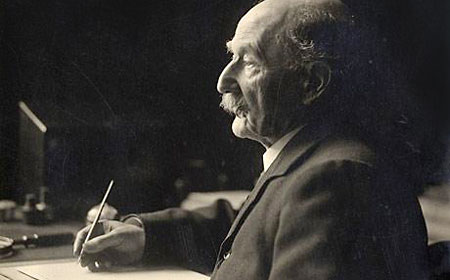 Tuesday 11th September 2012 Forty one members enjoyed this outing led by our Blue guide Mr P.Welton. We picked Peter up at the Red Lion Wareham and then on via Wellbridge Manor, Wool. We know it as Woolbrige Manor House and in the book "Tess of the D'Urbevilles" Tess and Angel Clare had their honeymoon. Our next stop was Bere Regis to visit the parish church St John the Baptist. The church includes the real life Turberville family tomb and coat of arms. On then to Stinsford to visit the church and see…continue reading →
Set out below is the Society’s response to the consultation on the proposed Modifications to the draft Core Strategy which submitted in January 2012 and was the subject of an Examination In Public (EIP) in May. There may be a further EIP on these Modifications and the responses received since the EIP in May If/when accepted the Purbeck Core Strategy will replace the Purbeck District Local Plan Final Edition (2004) as the strategic planning document. The Society submitted its own response on the proposed Modifications to PDC on 25 July but before commenting specifically on them as set out in tabular form below, the Purbeck Society noted its concern at the length and complexity of the whole process. The proformas and the quasi-legal way in which the comments to the initial draft had to be made and, similarly comments on the current modifications, we considered to be very un-user friendly, which we are sure will have discouraged many from commenting. Hopefully these issues will not be a feature when developing and consulting upon the individual Local Plans. Furthermore, we noted that by the time the Core Strategy is finally adopted (presumably in 2013) it will be seven years into the plan period of 2006 – 2026/7!