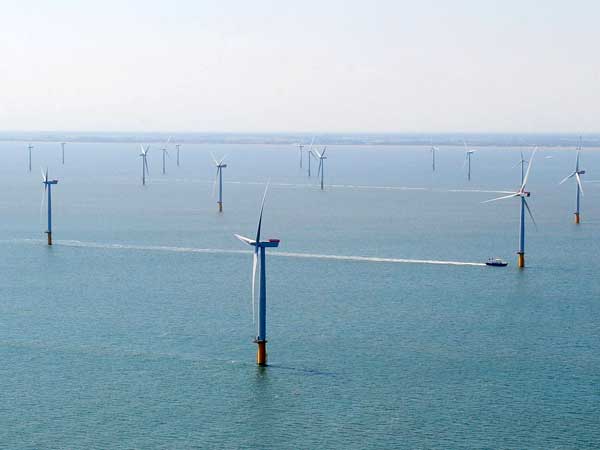 There was an interesting article in the Independent last week (27th August 2013).

Plans for future wind farms in Britain could be in jeopardy after a United Nations legal tribunal ruled that the UK Government acted illegally by denying the public decision-making powers over their approval and the “necessary information” over their benefits or adverse effects.

The new ruling, agreed by a United Nations committee in Geneva, calls into question the legal validity of any further planning consent for all future wind-farm developments based on current policy, both onshore and offshore.

The United Nations Economic Commission Europe has declared that the UK flouted Article 7 of the Aarhus Convention, which requires full and effective public participation on all environmental issues and demands that citizens are given the right to participate in the process.

The UNECE committee has also recommended that the UK must in the future submit all plans and programmes similar in nature to the National Renewable Energy Action Plan to public participation, as required by Article 7.

The controversial decision will come as a blow for the Coalition’s wind-power policy, which is already coming under attack from campaigners who want developments stopped because of medical evidence showing that the noise from turbines is having a serious impact on public health as well as damaging the environment.

Legal experts confirm the UNECE decision is a “game-changer” for future wind-turbine developments in the UK. David Hart, QC, an environmental lawyer, said: “This ruling means that consents and permissions for further wind-farm developments in Scotland and the UK are liable to challenge on the grounds that the necessary policy preliminaries have not been complied with, and that, in effect, the public has been denied the chance to consider and contribute to the NREAP.”

The UN’s finding is a landmark victory for Christine Metcalfe, 69, a community councillor from Argyll, who lodged a complaint with the UN on the grounds that the UK and EU had breached citizens’ rights under the UN’s Aarhus Convention.

She claimed the UK’s renewables policies have been designed in such a way that they have denied the public the right to be informed about, or to ascertain, the alleged benefits in reducing CO2 and harmful emissions from wind power, or the negative effects of wind power on health, the environment and the economy.

Ms Metcalfe made the legal challenge on behalf of the Avich and Kilchrenan Community Council at the Committee Hearing in Geneva last December. She and the AKCC decided to take action after their experience of dealing with the building of the local Carraig Gheal wind farm and problems surrounding the access route, an area of great natural beauty.

The Aarhus Convention: What is it?
The Aarhus Convention, or the Convention on Access to Information, Public Participation in Decision-Making and Access to Justice in Environmental Matters, is named after the Danish city where it was first established by a UN summit.
It sets up a number of rights for individuals and associations in regard to the environment. People can request to know the health risks linked to the state of the environment and applicants should be informed within one month of the request.
It also ensures the public get a say in any environmental project such as a wind farm. Public authorities must provide information about environmental projects, and those affected by such schemes must be told if they are going ahead and why.